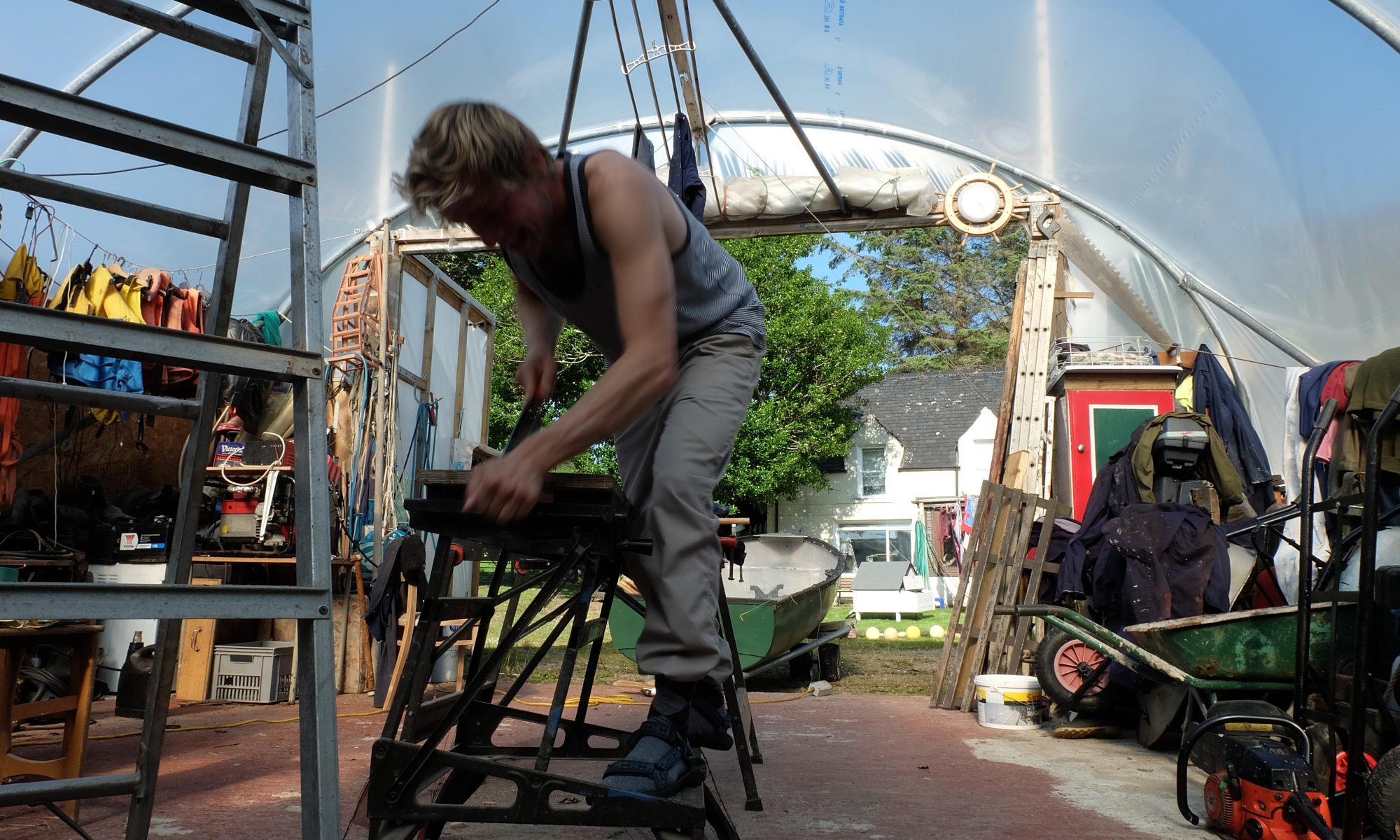 Albrecht Ihlenburg from Germany has been travelling for more than two years. During that journey it was not important how fast and where to go but instead he decided for different rules which guided his way from his hometown in Germany to Mexico: he wouldn’t want to spend money for transportation or accomodation.

That means he had to hitchhike, couchsurf, work for bed and board or camp. It was quite easy-going until he reached the Atlantic Ocean to cross the sea. Here the real adventure started.

In the end he learned how to slow down, be humble and patient to fulfill a dream he always had and to meet the most amazing characters throughout this journey.

After another two years living in Mexico he decided to go back home. In an interview on stage of the TFL20 he will talk about what made him go back and how he felt arriving in a place he knows so well, called home.

Albrecht Ihlenburg
live on stage on the 18th of January 2020